These are the popular cars going electric

When electric cars first started appearing on forecourts across the country, they felt like something of a novelty. For the most part, they arrived wearing all-new nameplates rather than established badges, and were often styled rather differently from the rest of the line-up.

This was the case with hybrids, too. For many years, did anything else look remotely like the Toyota Prius, in the Japanese brand’s arsenal?

Now, electric tech has matured, and the idea of creating an electric version of a popular model is less of a risk; it’s edging ever closer to being a necessity.

Here are some of the established, popular models going electric, now or in the near future.

​The announcement of increased investment in Jaguar’s electric car manufacturing facilities came wrapped with some surprising news; the XJ, a car that conjures up thoughts of straight-six motors or supercharged V8s, will be going all-electric.While some will no doubt see this as a shame, the idea of Jaguar’s big, soft flagship gaining the near-silent refinement of electric performance is certainly one that piques our interest.​ The next Vauxhall Corsa was always going to be a little different, given it’s the first example to be developed with new owners PSA, rather than General Motors.But, while the Corsa going electric was certainly big news, it perhaps shouldn’t have been a surprise; with the advancement in battery tech, an electric car can do pretty much everything that the likes of the Corsa is usually asked to do. 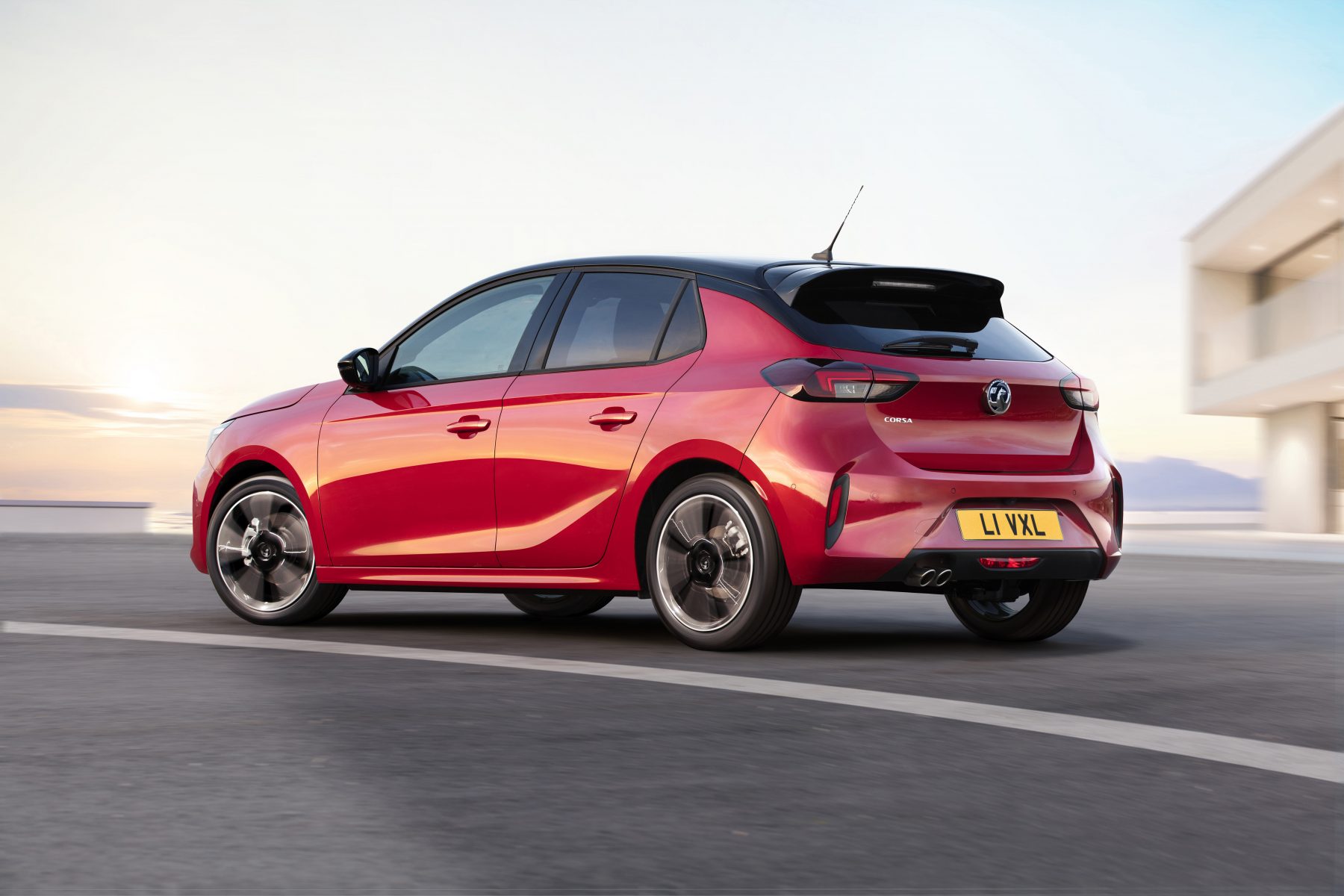 The Mini Electric looks like just the beginning of Mini’s volt forward into the future; a collaboration between parent company BMW and Great Wall Motors is expected to herald further EVs as a part of the German firms’ goal to have 25 electrified cars for sale under its umbrella by 2024. 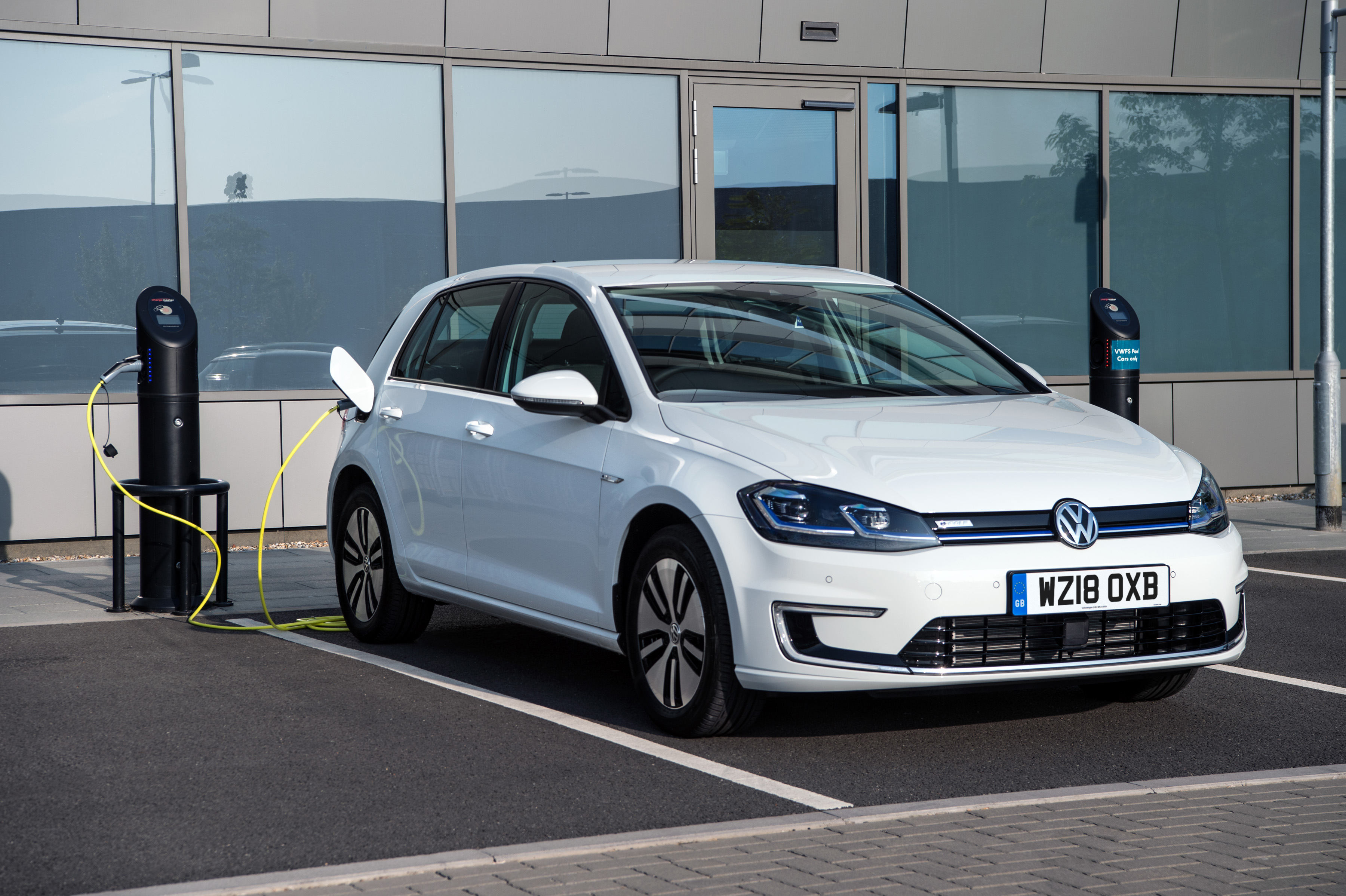 Even in the 70s, the MK1 Golf was being used to experiment with replacing the internal combustion engine with batteries, and the German marque sold electric ‘CityStromer’ versions of both the MK2 and MK3 Golf.

As such, it probably shouldn’t have shocked anyone when Volkswagen committed its flagship hatchback to an electric model in 2014. The e-Golf has proven to be a very good example of electric motoring, and its reasonable to expect more of the same from the upcoming MK8 Golf. 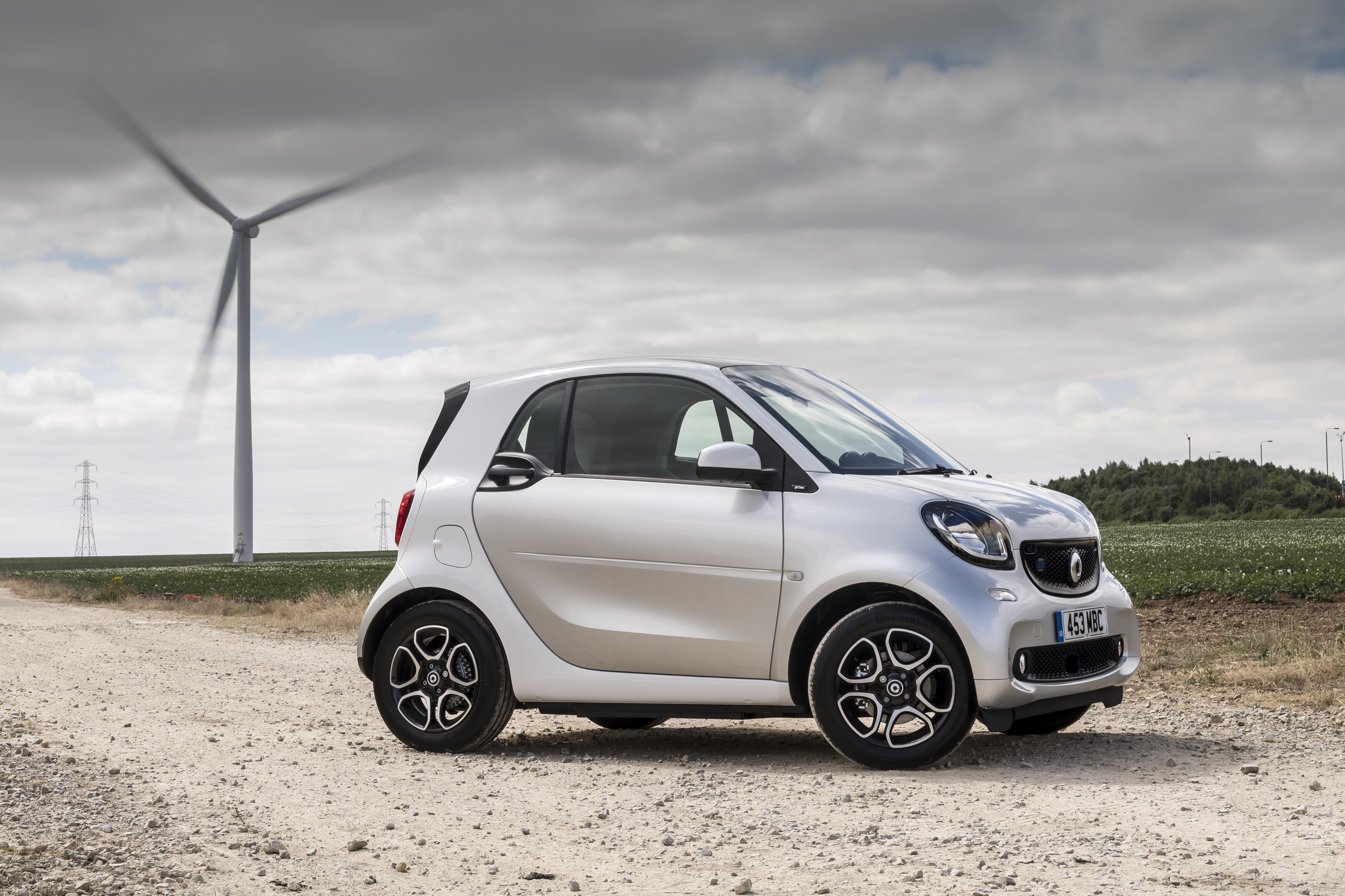 Today, the electric Smart has a solid share of ForTwo sales, and its own badge – EQ.

However, the introduction of an electric Transit will likely be something of a watershed moment, as the badge is as synonymous with vans as Hoover is to vacuum cleaners.

Ford has confirmed that the Transit will go electric for 2021.

Given the 208’s platform is the same one Vauxhall’s Corsa is built on, there will be no shortage of small electric hatchbacks in the very near future.

However, having never received so much as a hybrid production version before, the arrival of an electric 208 is still pretty big news; and, with an estimated 211-mile range, it should be a very capable EV.

Jaguar now offers an all-electric version of its classic E-Type for some £300,000, or ‘just’ £60,000 if you source the car for conversion yourself.

And, while many may cringe at the idea of putting an electric motor in this iconic car, fear not; the changes made to create the E-Type Zero are completely reversible.

If other manufacturers follow Jag’s lead with the concept of electrifying classics, perhaps the battery-driven future might look a little more avant-garde than we thought?


Contact Birkenhead
Finance Disclosure
Financing As credit broker and not a lender we will provide you with comparable details of firms most appropriate to your lending requirements based on our panel of lenders. We will make a credit recommendation after assessing your requirements. We may receive an introductory fee or commission from our finance partners. M53 Motors Limited is authorised and regulated by the Financial Conduct Authority (Ref No 654536) for consumer credit purposes.

Insurance We are an Appointed Representative of Ingeni Services Group Limited (Ref No 747381) which is authorised and regulated by the Financial Conduct Authority for Insurance Mediation purposes.

This can be verified by contacting the FCA on 0800 111 6768 or by viewing the Financial Services Register at https://register.fca.org.uk
M53 Ford
Back
Vehicle Valuation
Compare Saved Vehicles
Top
Close
X

Required cookies are essential to let you move around the website and use its features, such as accessing secure areas, shopping baskets and online billing. These cookies allow our website to provide services at your request.

Functionality cookies are used to remember the choices you make, e.g. your user name, log in details and language preferences. They also remember any customisations you make to the website to give you enhanced, more personal features.

Targeting cookies collect information about your browsing habits to deliver adverts which are more relevant to you and your interests. They also measure the effectiveness of advertising campaigns.

This site uses cookies and related technologies for site operation, analytics and third party advertising purposes as described in our Privacy and Data Processing Policy. You may choose to consent to our use of these technologies, or further manage your preferences. To opt-out of sharing with third parties information related to these technologies, select "Manage Settings" or submit a Do Not Sell My Personal Information request.